Former Atkinson County Probate Judge Margie O’Brien was sentenced to 30 years –  three to be served in prison – this morning at the Atkinson County Courthouse for her role in missing funds from the Probate Court Office, totalling over $430,000.

In front of a crowded courtroom Thursday morning, Judge Gary McCorvey handed down the sentence after a restitution hearing was held that lasted over two hours. During the hearing, Judge McCorvey heard from both the prosecution and the defense as to why or why not O’Brien should pay restitution. According to court documents, Atkinson County has already received $124,000 from a bond to cover part of the missing money. O’Brien would be responsible for the remaining $309,000. Judge McCorvey also ordered that upon completion of her prison sentence, O’Brien would be given no less than six months to find suitable employment before restitution payments would begin on a monthly basis.

O’Brien pleaded guilty to 10 counts of theft by taking in late November, a week prior to a trial date that was set for December 3rd.

Tifton Circuit Judge Gary McCorvey presided over the case due to a law that prohibits judges from a circuit from hearing cases pertaining to judges that serve in the same circuit.

In the indictment, O’Brien was charged with taking cash transactions from firearm licenses, marriage licenses, hunting violations, moving violations, criminal violations, and other means, and keeping the funds for herself, and covering the deposits with checks that had been paid into the office.

At the conclusion of the sentencing, Deputy Attorney General David McGlaughlin stated that the state had no problem with O’Brien taking a few days to get her affairs in order before reporting to begin her sentence. Judge McCorvey took this into consideration and ordered O’Brien to report on Monday, February 18th to begin her sentence.

The Citizen will have more coverage of the hearing in its next edition. 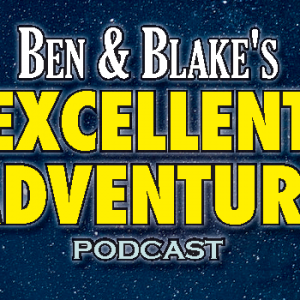